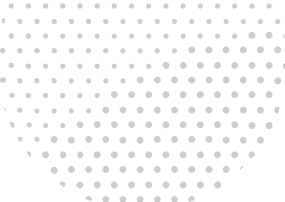 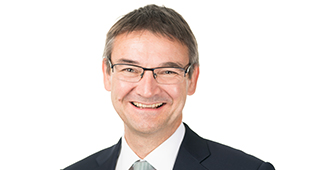 Jim has been Chief Executive of M Group Services since 2016, having started with the business in 1999.

As Chief Executive of M Group Services, Jim has overall responsibility for the operation and performance of the £1.7bn Group which operates through its four divisions of Water, Energy, Transport and Telecom.

Jim has worked in the utility and infrastructure sector for 30 years and is a Fellow of the ICE. 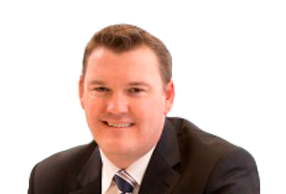 Richard has significant senior leadership experience, formerly the regional CEO of ISS where over nine years he undertook a number of senior roles including CEO of the UK business and latterly CEO of Northern Europe. Prior to joining ISS, Richard spent three years at Carillion and before that 18 years at Taylor Woodrow.

Richard also has a BSc in Quantity Surveying and an MBA. 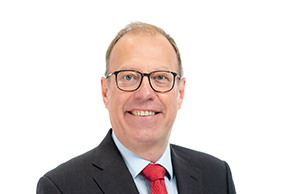 Andrew is a chartered accountant with deep financial expertise gained from multiple industries. Alongside his Finance responsibilities he has held roles with accountability for IT, Logistics, Strategy and Procurement and covered interim CEO positions.

Andrew was previously the Chief Financial Officer of easyJet plc from 2015 until February 2021. Before joining easyJet, Andrew was Chief Financial Officer of Halfords plc and prior to that Director of Finance, Tax and Treasury at Marks and Spencer Group plc.  He formerly held senior finance roles with the London Stock Exchange and Cable & Wireless, in the UK and US. Andrew qualified as a chartered accountant with Coopers & Lybrand.

Andrew is a Non-Exec Director and Chair of the Audit Committee of Rightmove plc. 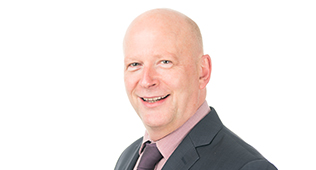 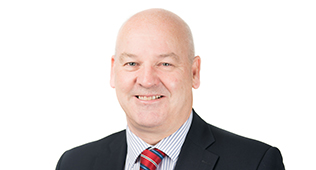 Jeremy was appointed as Executive Director of M Group Services Plant & Fleet Solutions in 2016, and is responsible for all plant, fleet and associated services across all group businesses.

Having worked for Morrison Utility Services for over 20 years, and with over 35 years’ experience in the plant and fleet industry, Jeremy’s previous role was as Executive Director of Morrison Plant & Fleet Services. 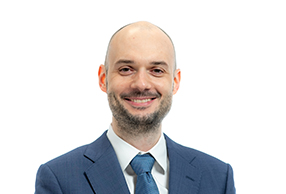 Artem was appointed Executive Director, M&A, of M Group Services in August 2017 and is the lead for all mergers and acquisitions undertaken within the Group.

Prior to that, Artem worked in investment banking, advising European corporate and private equity clients on M&A and capital markets transactions. 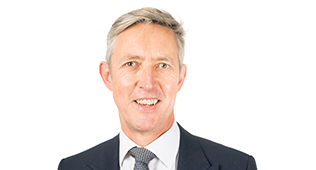 Neil became Managing Director of Dyer & Butler in 2014 having joined the business as a Commercial Manager in 1999. 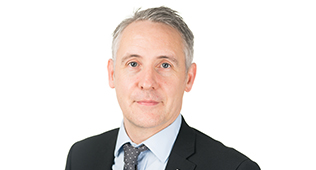 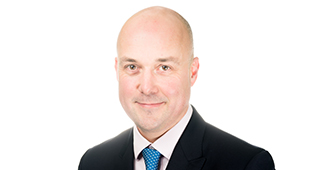 Having joined Morrison Utility Services over 15 years ago, Alain’s most recent appointment as Managing Director of the Telecom Division came in January 2017. Alain has over 25 years’ telecom industry experience gained in the UK, Ireland and Europe. Alain is responsible for M Group Services’ Telecom Division which includes Morrison Telecom Services, Magdalene and Avonline Networks. He has a master’s degree in Economics and Business Administration.

As MD of the Telecom Division, Alain is responsible for all clients in the telecommunications sector supplied by Morrison Telecom Services, Magdalene and Avonline Networks. 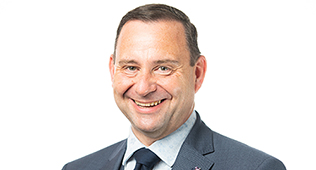 Colin’s primary objective will be to provide a Group-wide people strategy, sharing best practice, supporting divisional HR teams and maximising the opportunities for our people across the Group, ensuring we are able to attract, develop and retain the very best people. 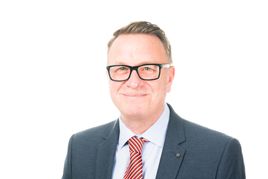 John joined Morrison Utility Services in 2012 as a Contract Director and was appointed Managing Director of the Water Division in April 2021.

John has spent 20 years in the utility sector, working on traditional and alliance/joint venture contracts across the water, gas and telecom sectors. John has a DMS from Manchester Business School and has an MSc in Strategic Change Management. 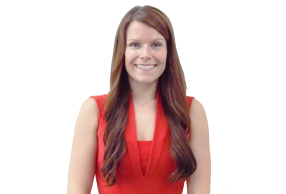 Kirsty joined the business in 2017 and was appointed to the Senior Leadership Team in August 2019 as Group Head of Marketing Communications, with overall responsibility for the Group’s corporate reputation, branding and stakeholder engagement.

Kirsty has over 15 years’ experience in the construction and infrastructure sector and is a Chartered Marketeer. 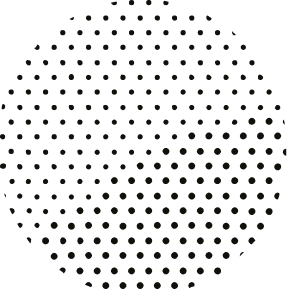 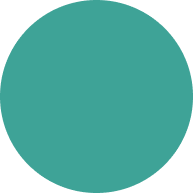