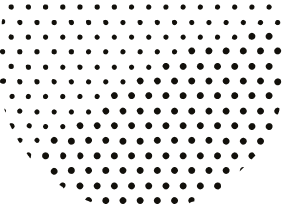 PMP Utilities, a part of M Group Services, is recognising the hard work of its people this net-zero week (2-8 July). Their recent project in Scotland is a great case study demonstrating our commitment to halve carbon emissions by 2030 and achieve net-zero before 2050.

The PMP team recently used its expertise in confined space engineering to design a bespoke solution and install new hydraulically actuated valves on the Glasgow Sludge Line. This solution will cut operational costs, reduce health and safety risks to operatives and improve durability of the pipeline for Scottish Water (SW).

The Glasgow Sludge Line is used daily, and the waste is pumped to the Daldowie Fuel Plant treatment facility. This facility alone converts every 1,000 tons of sewage sludge into 23.5 tons of dried biomass pellets, which acts as a sustainable fuel source and diverts waste from landfill.

PMP’s latest project involved changing a system that was carried out in an underground confined space and moving it to a control kiosk at ground level.

The underground valve chamber where the original valves are located is approximately four metres deep and only 1.2 metres high and dates back to around 1971.

The team needed to replace two scour valves which allow the pipeline to be cleaned by flushing treated effluent through it. They changed this process from hand to hydraulic actuation, a process that involves a fluid motor using hydraulic power to facilitate mechanical operation. 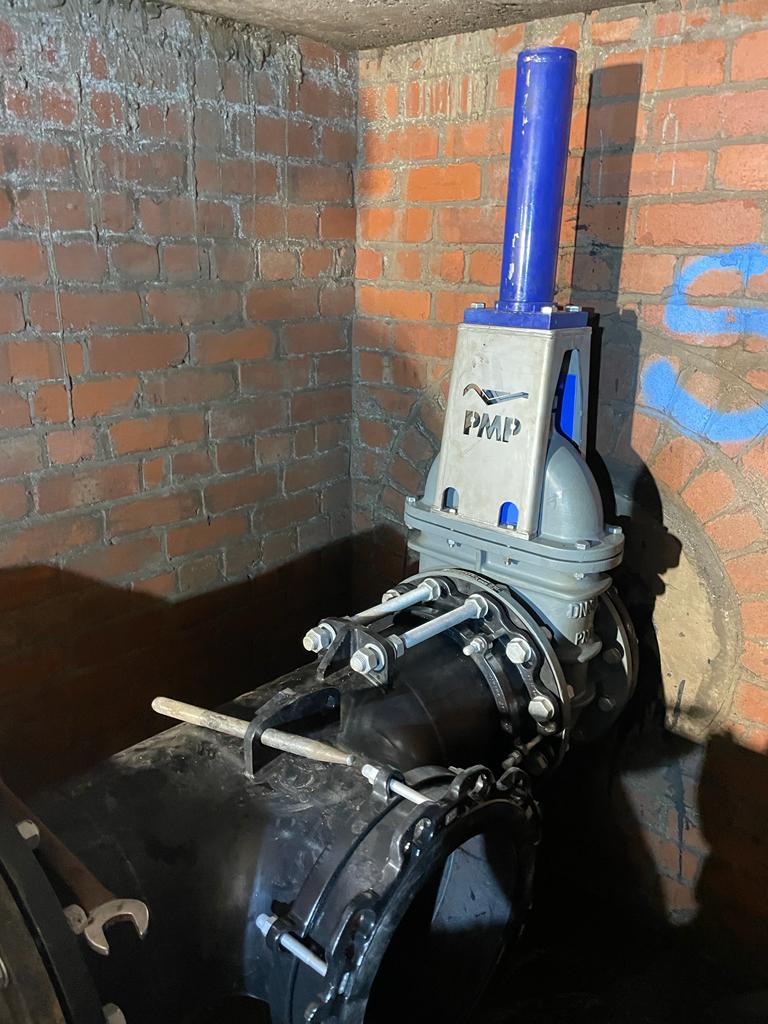 By using hydraulic power rather than electrical, the team was able to significantly reduce the impact on the local environment by avoiding digging up the road, reducing the carbon footprint of the improvements. This also saved local road users from the disruption of streetworks.

The installation has many benefits as the new valves allow for regular, safe servicing of the pipeline which removes the need for SW operatives to work in a confined space. This increases the available working time for operatives to perform maintenance tasks elsewhere.

Scott McCamley, Director of Operations in Scotland for PMP said: “PMP plays an important role in the upgrades to these vital systems. From original scope, through design and computer modelling, the team ensure they continue to operate as efficiently as possible to produce a robust solution that will remain operational for many years to come. PMP is delighted to support Scottish Water on this critical asset and help deliver the investment being made in Scotland’s future.”

Like most water companies in the UK, until 1998 Greater Glasgow’s treated sewage sludge was transported in specialised boats and disposed of at a particular deep-sea site, allowing strong sea currents to disperse of it without further contaminating nearby land.

However, after making commitments to protect the environment and with the help of new technology, SW introduced a sewage processing plant in the east end of Glasgow to avoid dumping sewage in the sea.

This process involves drying and pelletising the sludge into Refuse Derived Fuel (RDF) for incineration to produce electricity for the country.

M Group Services has received an ESG rating of 9.6 based on an in-depth independent analysis by ESG risk ratings agency, Sustainalytics.

This is the best performance in the business support services sector compared to a sector average of 21.9. It means the Group has a ‘negligible risk’ of reputational and operational risks through its direct and indirect suppliers. The rating puts us among the top one per cent of global companies for our commitment to the environment and sustainability.